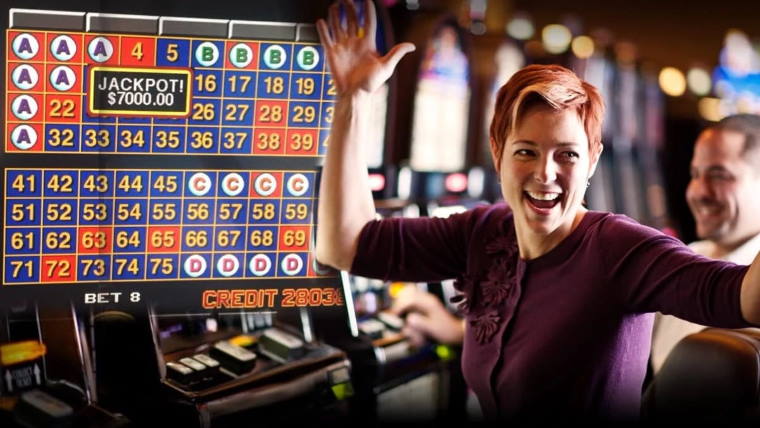 In this Article we Present to You an Extensive list of the Most Commonly Used Terminology in Keno!

Today, you can play keno both offline as well as online. If you are new to Keno, you would do well to know the different terms used in the game. What is an ‘all or nothing’? Or a ‘ball game’? What does someone mean when he uses the term ‘buy-in tournament’? This article provides a glossary of these and some other terms used in Keno.

Keno: This is today’s version of an ancient Chinese lottery. You get to draw 20 numbers out of a total of 80 (nowadays the total is 120), and you win if you are able to correctly guess the numbers drawn.

Ball Game: This is the most common form of Keno nowadays. In this form of the game, plastic balls represent the numbers.

Blank: This is a term used to represent an unused Keno ticket.

Blower: The blower is part of the machine that is used to dispense the plastic balls used in Keno. With the blower, the game operator can force the balls into a tube, using air.

Buy-in Tournament: This is a type of Keno tournament where you have to pay a pre-determined fee upfront. Once you pay the fee, you are eligible to play in a specific number of games or play a set number of tickets. In a buy-in tournament, you get to keep any money you win.

Cage: The cage is no longer used in Keno games today. Basically, it was a wire cage used in the earlier days to hold Keno balls. Today, you mostly find plastic hoppers. The term ‘cage’ also denotes a specific area in a casino where only employees are allowed, and where you can find Keno workers.

Catch: This is a term used to denote a number that you have called in a Keno game.

Close: This is a term used to identify that period in time when the casino stops writing any more Keno tickets. The time period usually stretches from just prior to the draw till immediately after the draw.

Fractional Rate Ticket: This term is used to represent a ticket that you can play for a fraction of the standard rate.

High Roller Ticket: This is a Keno ticket whose minimum pricing is high.

House Edge: This term is used to represent the percentage of bets that the house, i.e. the casino, can hope to win over time. The standard house edge is 30%, though this number is not necessarily the same for all casinos.

The above are some of the terms that you will encounter when you start playing Keno. You would do well to read up more about the large number of terms related to Keno before going ahead and trying your luck at the game. We have further glossary lists on our site so check them out!