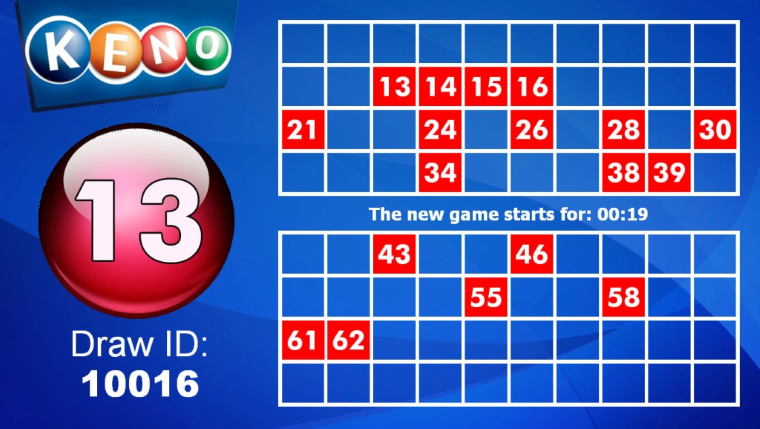 An Easy and Fun Game that Can Make You Rich

For those wanting to have a little fun in between your casino runs, keno can be a good filler. Keno is both a simple and fun game that anyone can easily pick up during lulls. The game also pays back rather handsomely and can be a good addition to your purse.

While keno is quite a popular game to modern day casino goers, it is actually quite old. The origins of keno is rather ancient as an early version of the game was played in China more that two thousand years ago. The game was played and developed well into the modern age where it was then introduced by Chinese immigrants into the West during the early twentieth century. The name “keno”, however is of French origin as the game was further refined into its modern form when it was introduced in that country.

The game is very easy to learn and play and shares similar mechanics to the more popular bingo games, making it easier to understand. Players use cards that are quite similar to bingo cards in layout. In the case of the keno card, the numbers are arranged in eight row of ten each, for a total of 80 numbers. The player then chooses up to twenty numbers and marks them on the card to get their tickets from the booth. For those that are very busy (or very lazy) to get tickets from the booths, there are runners roaming around the casino whom you could give your numbers and have them fill out the cards for you.

After all the tickets have been bet in, twenty numbers are then drawn. Winners can then claim their prizes afterward. Payouts vary widely between casinos, so better read the tables first before making your purchase.

Aside from the jackpot combination, there are several plays that the keno player can take up. The player can mark up additional combination on the card. Each combination also has its own payout independent to that of the jackpot, which make them very good to take a shot at.

One good combination that you can play is the “2/3 1/6”. in this combination, you mark an initial size numbers on the board. He then encircles two groups of tree numbers each as additional combination. A three dollar bet is placed on the card, divided to the three number groups, a dollar each of them. This play can increase your chances at the payouts.

Another useful betting option that you can use in keno to increase your chances is the king number. The king, as it is simply called, is a single encircled number that can be used on all the combination of numbers played on the ticket. This greatly adds to your chances of hitting multiple combination, and winning multiple prizes, as long as the umber is there.

Casinos also offer a hefty progressive jackpots in keno games. These progressive games can prove to be the money maker as these can get very high, there are even some instances that the casino gives out more than a hundred percent in returns. This will definitely make keno a really engaging game to play.