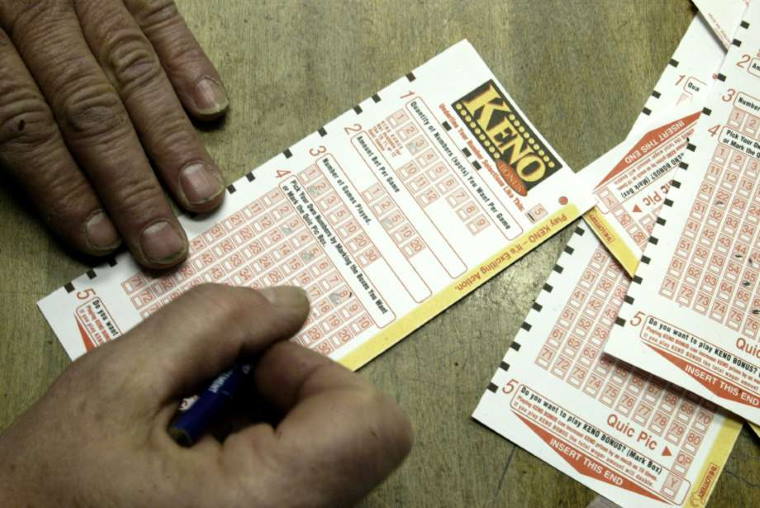 A Guide to the Most Common Special Keno Bets

Keno is a game of eighty numbers drawn at random from a lottery like tumbler machine. Almost every live casino offers Keno gambling to its patrons. The game is played via keno boards throughout the casino. A player marks a Keno ticket with a crayon and turns it in with his bet. The player gets back a similar ticket from the Keno runner or from the house teller that shows the numbers the player picked and the amount of the bet. This is proof of the bet and when it wins is used to collect on the ticket. That is the basic rules for the simple Keno bet.

There are many combinations of Keno bets that a player can play on one ticket. For example, a player could play an eight spot ticket and 4 two spot tickets on the same ticket. They could also play the four corners, which is simply the four numbers found in the corners of the printed ticket. Another combination could be the eight spot and each number played individually. The combinations are limited only by the imagination of the players.

Many players when they go to dinner play a ticket, which repeats for the next five to eight games. In this way they do not miss a play while eating. Nothing would make a dinner lose its flavor faster than watch your eight spot come up while eating and not have a wager on the game.

The Keno runners can be found throughout the casino to take wagers from players who are gambling at another game like poker or craps or roulette. Poker room’s players seem to have a real fondness for Keno. They make their bet out of their stack and if they are winning at poker it seems like a free bet.

The race book is another area of the casino that the Keno runners seem to get a lot of play. Serious horseplayers consider handicapping a skill rather than gambling and they take a small flyer playing a dollar Keno ticket for fun.

One of the other popular plays is a five spot ticket with all of the three number combinations played along with the five spot total. Fad tickets come and go in Keno. Some have a decent rational behind their play and some just come up with a name the players like. Four corners is an example of a play with a name.