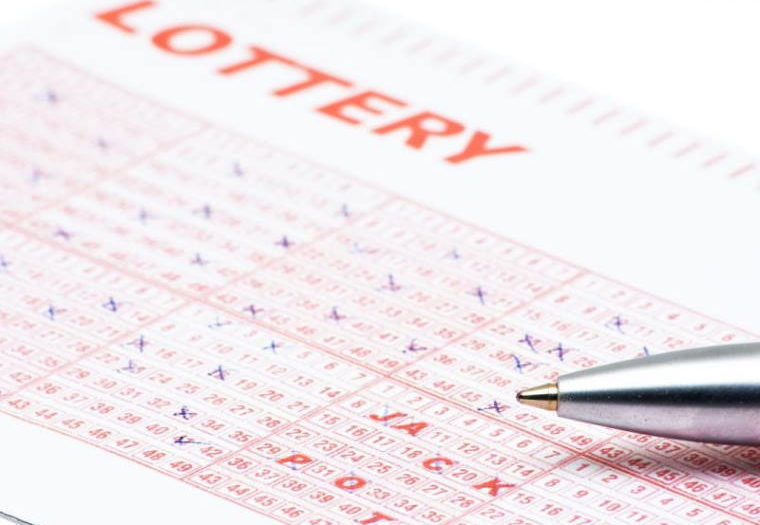 A Keno Basics Guide that Shows You How To Play, some Strategy, Plus History of The Game

Keno is a lottery, very similar to lotto. In this game there are 1-80 ping-pong balls with specified numbers. Every time the casino draws 20 balls and displays the numbers. The players need to guess the numbers drawn by the casino.

Keno is played in Casino lounges specifically allocated for the game, but there are ‘Keno runners’ who collects tickets and deliver the winnings to the player outside the lounge area. There are many display monitors all over the Casino to keep players informed of the winning numbers.

The Chinese Origins of Keno

Keno is a Chinese game originated around 2000 years ago; it was brought to USA in 18th Century when the Chinese immigrants came to work in mines and railroads. It is a very popular game as it is very easy to play and one can hit a large return with a small wager.

Players select a minimum of 4 but no more than 10 numbers between 1 and 80. Each selection is called a ‘Spot’, selecting 10 numbers are called 10 Spot game. A player mark the blank Keno tickets with the numbers they select then present it to the desk with the wager and the clerk will give a duplicate ticket.

In a few minutes, twenty numbered Keno balls will be drawn at random from a barrel containing 80 numbered balls, and if enough of the player’s selections are drawn, he/she is a winner. Minimum bets can be as low as 5 cents, although some casinos only accept bets of $1 or more. The amount of money one can win depends on the type of ticket and the number of ‘spots’ caught. One can play on multiple tickets. You could win as much as $50,000 on a $1 wager.

Unlike lottery, in keno players can’t keep the winning ticket for a long time. If they do not claim the prize following the keno game or “Keno Race” then the player is disqualified. In most of the keno tickets a common alert message can be seen “winners are paid without delay after each race”, and it is better to take it seriously and claim the prize in the end of the game.

Once the game is over, it’s better to check the ticket with a Punch out device. This tool punches holes in tickets matching the winning numbers, and it makes simple for the players to keep track of their tickets when they play few at once.

How to Win More in Keno

A good way to improve chances of hitting numbers is to avoid duplicating keno number selections that have recently been called. For example if the previous keno game called the following numbers 4, 16, 44, 3, and 8, then chances are these numbers won’t be called again for awhile.

It’s better to eliminate these numbers from possible number choices for the next keno game. If a number hasn’t been called for several games, it’s good to select that number with the hope that probability will work in favor.

If someone doesn’t know what number to choose in a keno game always use numbers that mean something like birthdays, anniversaries, the number of children or grandchildren, or even use today’s date. If these numbers are played consistently they are bound to hit eventually.

The odds for getting one number right is 0.25% and in the house edge of keno games is 30%. You should play keno for enjoyment and not just to win money. If you want to increase your odds for winning then you should play more numbers at each race.