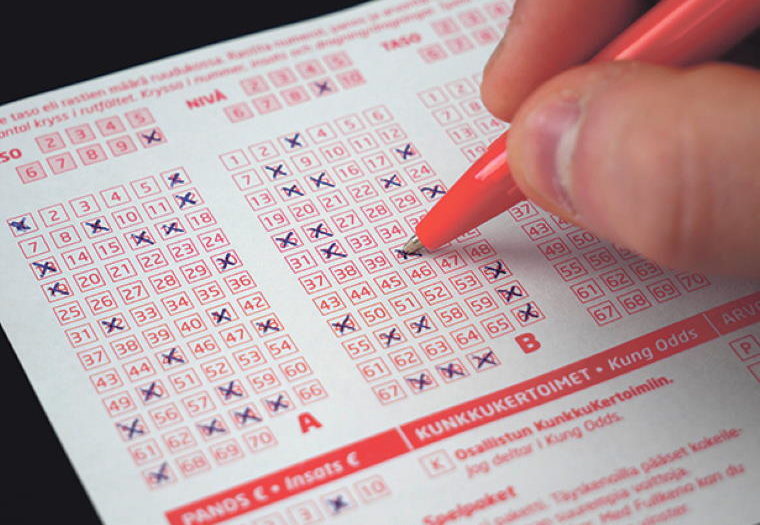 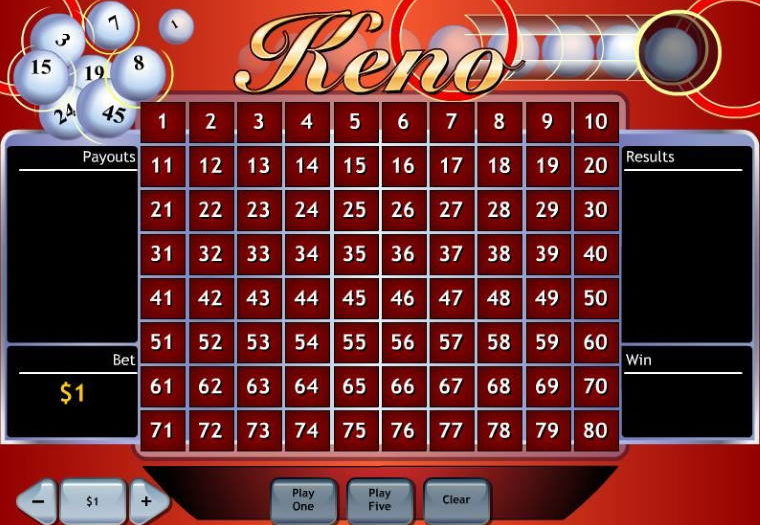 The prize tables in keno can look a bit complicated. Here’s our quick tips on what to look out for in keno pay schedules.

Each casino has its own system of payouts, which you will find set out in the Keno brochures or payout schedules around the casino or, if you’re playing Video keno you’ll find a payout table on each machine. An example is shown below.

The table shows what you will win for a 1 coin stake. You need to multiply these amounts by the amount you are wagering. So in the example below, if you make a $2 bet, pick 4 spots and catch 3 of them you will win $12 (that is, $2 x 6).

This schedule does not pay out if you don’t match any numbers. But in some cases if you mark a lot of numbers the casino pays off if you catch 0.

Note that in Keno you do not get your stake back if you win.

Another Example of a Keno Paytable

This is the payout schedule for online casinos running on Microgaming software. If you like the look of it, here’s where to find Microgaming casinos.

In a live casino keno game, where lots of players are gambling on the same draw, the most the house can pay out for any one draw is generally $50,000. If there are too many winners they will each get a proportionate share of this sum.