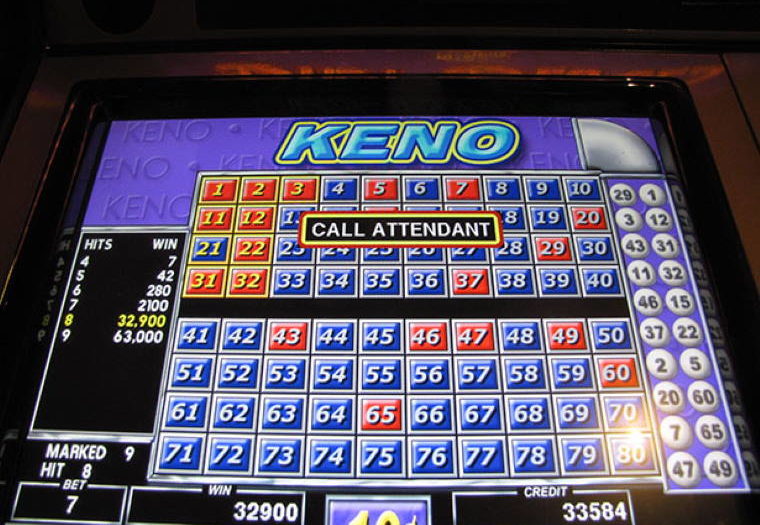 Video Keno games allow you to play individually against the machine.  Here are a few tips on how to play video keno at an arcade.

How to play Video Keno:

Many people prefer Video Keno to the live multiplayer game because;

All the online casino Keno games are based on Video Keno. They offer all the advantages of a real Video Keno machine, plus you can set the game to play either Free or for Cash.

The best way to learn how to play video keno is to try out some games: